This is how competition affects your brain, motivation, and productivity 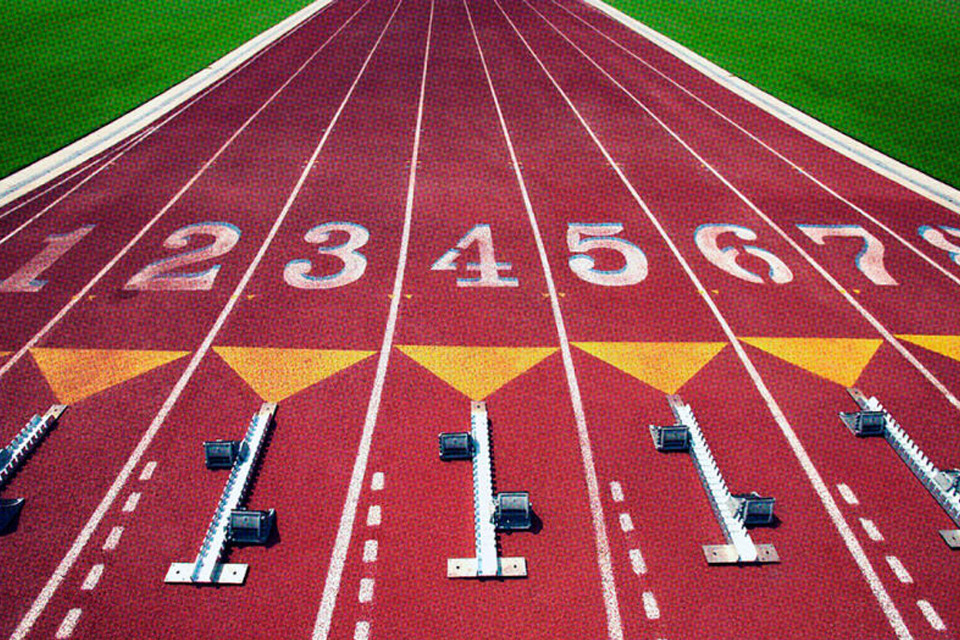 Competition can increase motivation, improve productivity and performance, and provide accountability and validation. Here’s how you can use competition to boost your team’s performance.

“Competition at its base is what has driven us as a species to survive. It drives biological and psychological evolution,” says Craig Dike, clinical psychologist and assistant clinical director of Doctor on Demand. Competition can be a form of extrinsic motivation, such as the weekend getaway prize, doing something because of the promise of an external reward; or it can be a form of intrinsic motivation, an achievement of a personal goal.

Whether internal or external, competition can increase motivation, improve productivity and performance, and provide accountability and validation. Here’s how you can use competition to boost your team’s performance.

Simply being involved in a competition may not be enough to increase your productivity and motivation. Jillene Grover Seiver, PhD, professor of psychology, says you need a rival. In 2016, Seiver conducted a study of professional archers to demonstrate the benefits of having a rival present in a competitive sport.

Archers whose main rival was present at the event scored significantly higher than when their main competitor wasn’t present. Siever found that the very fact that the archers were in a competition wasn’t what made them perform better as much as it was the fact that someone they perceived as similar to themselves was also competing.

In a work environment, managers who place employees who are similar in skills and talents against each other in a competition may experience this same boost in motivation and performance. “When we see someone else just like us being able to complete a task and gain the recognition we seek, we up our game to achieve these outcomes for ourselves,” she says.

If you want to get the most benefit from a competition, small teams may be the best way to go. A 2009 study by Stephen Garcia and Avishalom shows competition is most motivating when there are fewer players. The researchers asked students to compete a short quiz and told them the top 20% who completed it fastest and most accurately would receive $5. One group was told they were competing against 10 other students, while the other group was told they were competing with 100 other students.

The result? Participants in the smaller group completed the quiz faster than participants in the large group. When the competition is smaller, we feel our chances of coming out on top are higher, so we are more motivated to try harder.

Winning a competition activates the reward centers in your brain and produces a rush of dopamine (the feel-good hormone) in the hypothalamus, the pleasure center of the brain. Once you experience this rush, you’re motivated to experience it again and again, leading you to want to be part of a competition.

This all works great for those who come out on top, but Seiver says people who have failed in prior competitive situations are more likely to find competition punishing and will try to avoid competition.

The brain’s reward centers can be activated simply doing a difficult task. “Stimulation and learning are helpful for brain growth and overall adaptation,” says Dike. For those who don’t enjoy competition, challenges may be a great way to experience the same brain-boosting effects of a competitive environment, without all the negative emotions that can come from competition.

These lighthearted, unrelated to work performance competitions are a great way to inject some element of competition into the workplace without making it about work, avoiding any resentment building up between coworkers or competitors.