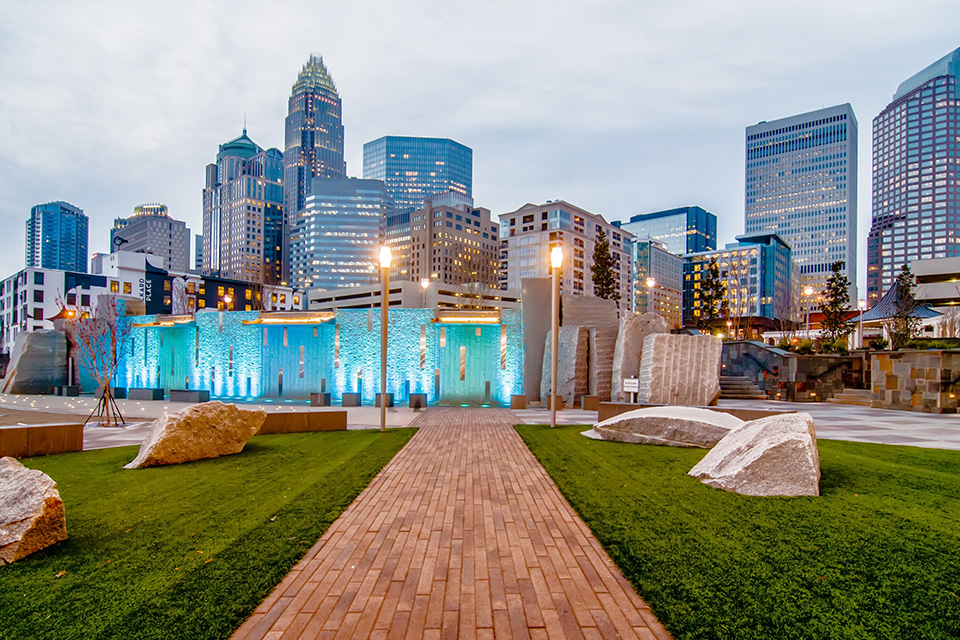 In the past five years in the state, tech-related jobs in analytics grew 40 percent, engineering grew 18 percent and tech installation and maintenance grew 16 percent. And this double-digit growth only seems to be trending up.

(TNS) — Charlotte has long been known more for its banking jobs than tech jobs, but that may be changing, according to a new report from the Charlotte Regional Business Alliance.

The total number of tech jobs in the region grew by 30% — double the rate of the United States — and added 117,694 jobs over the past five years, according to the report by the business alliance. The group was formed from the merger of the Charlotte Chamber with the Charlotte Regional Partnership this year.

For more evidence of Charlotte’s growing influence as a tech hub, look at Lowe’s decision this week to build a 23-story tech center in South End and add 1,600 high-tech jobs in Charlotte instead of Dallas.

High-tech jobs counted in the alliance report include the software and infrastructure engineers, data scientists and user interface professionals that Lowe’s is hiring.

In the past five years, tech-related jobs in analytics grew 40%, engineering grew 18% and tech installation and maintenance grew 16%.

Another instance of tech job growth in the region comes from LendingTree, the Charlotte online marketplace for financial products, which announced in December it would add 436 jobs over the next five years.

Paul Tyma, chief technology officer of LendingTree, said the company has grown substantially in the last three years and the technology side of the business is in “full-blown hiring mode.”

The most recent tech jobs data suggests the boom isn’t limited to high-tech companies and startups.

The growth is largely due to big companies adding more technology jobs, said Chuck McShane, vice president of business analytics and data for the business alliance.

“Pretty much every company is a tech company now,” McShane said.

According to the North Carolina Technology Association’s May report on statewide IT job postings, Wells Fargo, Lowe’s and Bank of America made the list of top 10 recruiters of tech talent. In total, five of the top 10 were traditionally non-tech companies. According to NCTECH’s jobs summary, the Charlotte region added 39,413 tech jobs last year, a 15% increase from 2017.

To serve the growing influence of technology in all industries, Chris Downie, CEO of data center and IT services company Flexential, said his company chose to expand. Earlier this week, Flexential opened a 20,000-square-foot addition to one of its two data centers in Charlotte.

Since 2015, Flexential’s business has almost doubled thanks to demand from sectors such as healthcare, financial services and government, Downie said.

“We’re in the same league with them really, in terms of the size of our software development market and technology talent market in general,” McShane said.

High-tech jobs like software developers, increased 34% in the Charlotte region and 20% in Wake County and the surrounding area over the past five years, according to the Business Alliance’s report.

“We’re catching up to Raleigh in terms of tech talent,” McShane said. “I think our reputation hasn’t had a chance to catch up because it has happened so fast.”