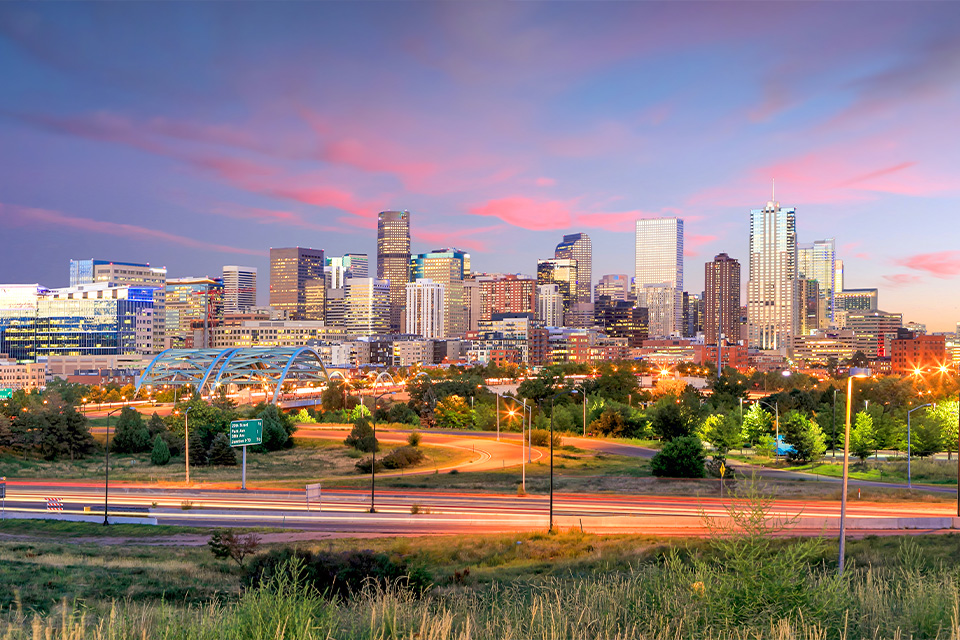 As Silicon Valley companies continue to flock to Denver to relocate or scale their teams, they are realizing what Denver tech companies have known all along: the city is stocked with talent.

A new report from CBRE ranks Denver as the eighth-best market for tech talent. Driving Denver’s rankings is a rapidly growing labor pool and high education rate. The city is the third-fastest growing tech talent pool in the country, and it possesses the fifth-highest education rate, with 52 percent of its labor pool holding a bachelor’s degree or higher. That, plus a bustling economy has also made Denver one of the top cities to live in.

Silicon Valley leads the rankings, with Seattle and Toronto rounding out the top three markets.

CBRE’s 2019 Tech Talent report ranks 50 cities in the U.S. and Canada on both the quality and quantity that the labor pool provided to potential employers. To do so, CBRE scored each market on population trends as well as increased rates of 20-to-29-year-olds, housing costs, educational attainment, office rent and vacancy trends, diversity and its start-up pipeline.

Overall, the report found that both countries churned out more than six million highly skilled tech workers combined. The U.S. alone has more than 5.2 million tech workers and has added more than 693,000 jobs in the past five years.

Despite that growth, the outpouring of tech workers lags behind market demand, slowing down job creation, according to the report. With unemployment at 1.9 percent, it has created growing labor costs and increased competition to attract and retain talent, the report said.

Between the gorgeous mountains and a thriving pool of tech workers, Denver remains a tantalizing region for tech companies looking to grow.